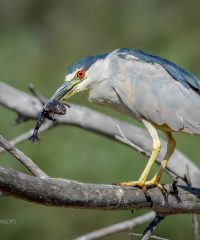 The Great Egrets have fledged the nexts.  The next point of birding interest will be the fall migration species.

It was a gloriously beautiful, sunny day at Shipley.  Clear, calm, and warming after a cool start at 60 degrees.  It was so wonderful to have Jim Roe birding with us!  He was a long-time regular surveyor until he moved up to Santa Cruz.  We were honored to have him spend the morning with us!

Allen’s Hummingbirds continue to be everywhere and displaying.  The Great Egrets are back and five were observed on nests.  A returning Pacific-slope Flycatcher is again nesting under the roof of the Nature Center.  Nests of Bushtits and House Wrens were active.  Red-winged Blackbirds were noisy and showing off their red epaulets. Resident California Towhees, Spotted Towhees, Orange-crowned Warblers, Common Yellowthroats, Yellow Warblers, and House Wrens were singing all morning.  It was a great day for warblers migrating north, a Hermit, Townsend, male and female, and Black-throated Gray.  Also of interest was a Bell’s Vireo singing continuously, a Least Bittern, and two Green Herons.

View this checklist online at https://ebird.org/checklist/S108396390 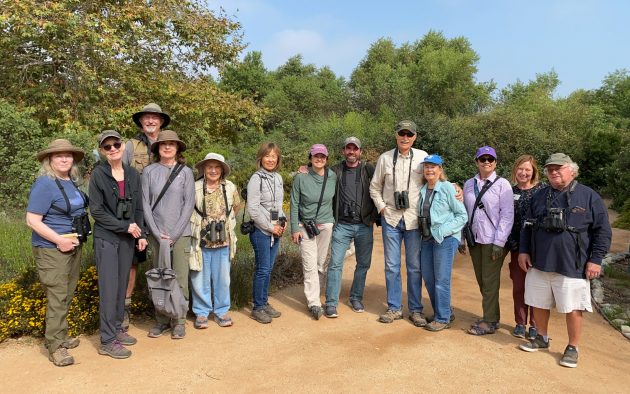 These fine people conduct the monthly bird survey. On average 37 species are observed.

Volunteers do a bird count on the last Friday of the month which is recorded on the bird board. There is also a Field Form for visitors to record sightings of birds. For information on volunteering for the bird surveys, visit our Volunteer page. 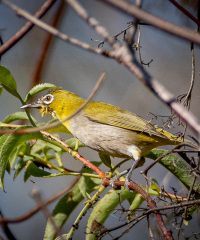 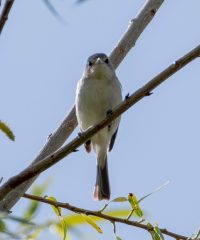 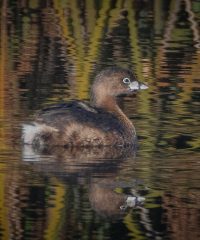 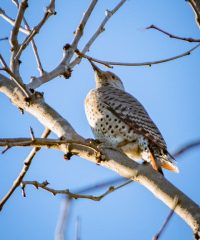 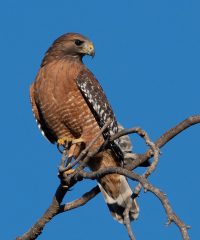 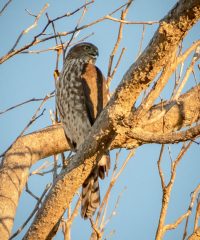 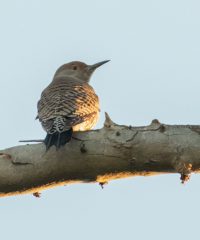 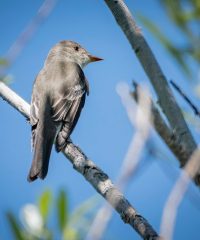 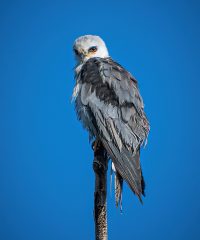 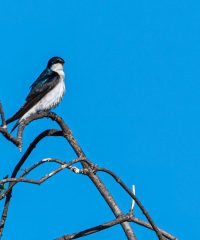 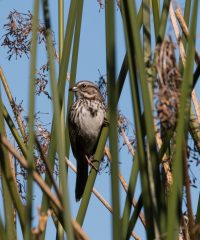 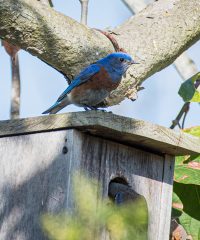 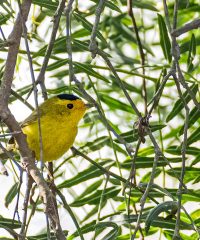 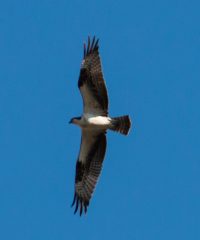 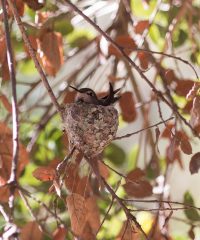 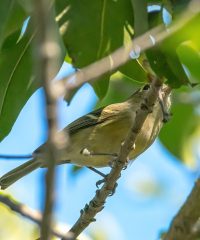 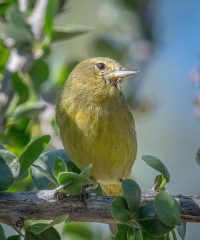 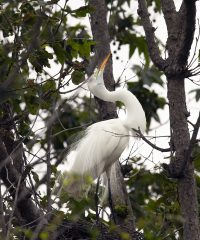 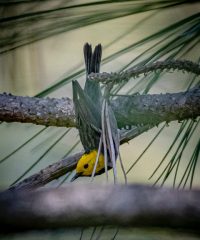 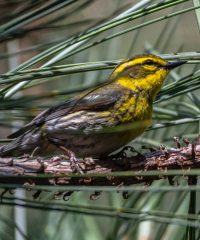 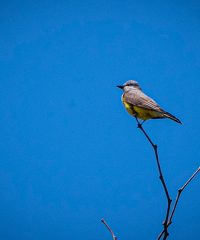 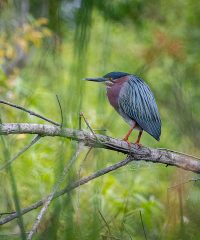